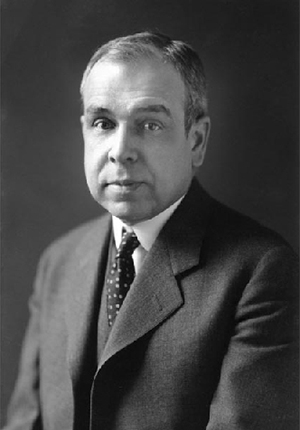 “What I need first of all is not exhortation, but a gospel, not directions for saving myself but knowledge of how God has saved me. Have you any good news? That is the question that I ask of you. I know your exhortations will not help me. But if anything has been done to save me, will you not tell me the facts?”
― J. Gresham Machen, D.D., IBPFM founder and first president
The Independent Board for Presbyterian Foreign Missions was organized in 1933 to establish the global work of “truly Biblical Missions.”

Our founders were led to establish an agency to serve as a bulkhead against compromise with biblical truth and the historic Christian faith. Originally formed within the walls of the Presbyterian Church in the USA, opposition to the new mission board resulted in a mandate from the General Assembly – dissolve or face consequences. Choosing to “obey God rather than to obey man” on issues involving core tenants of Christian doctrine, the IBPFM’s leadership accepted the penalty of full suspension. Their courage, gained through the conviction of much prayer and searching the Scriptures, led to the creation of new Presbyterian congregations committed to the faithful teaching, preaching and evangelism.

Today this legacy continues with mission stations in Central and South America, Africa, Australia, Europe, and Asia. With some 300 missionary families serving since the early 20th Century, it is a heritage of faithfulness we uphold by God’s power and the partnership of countless ministry friends.

Learn more about our founding»