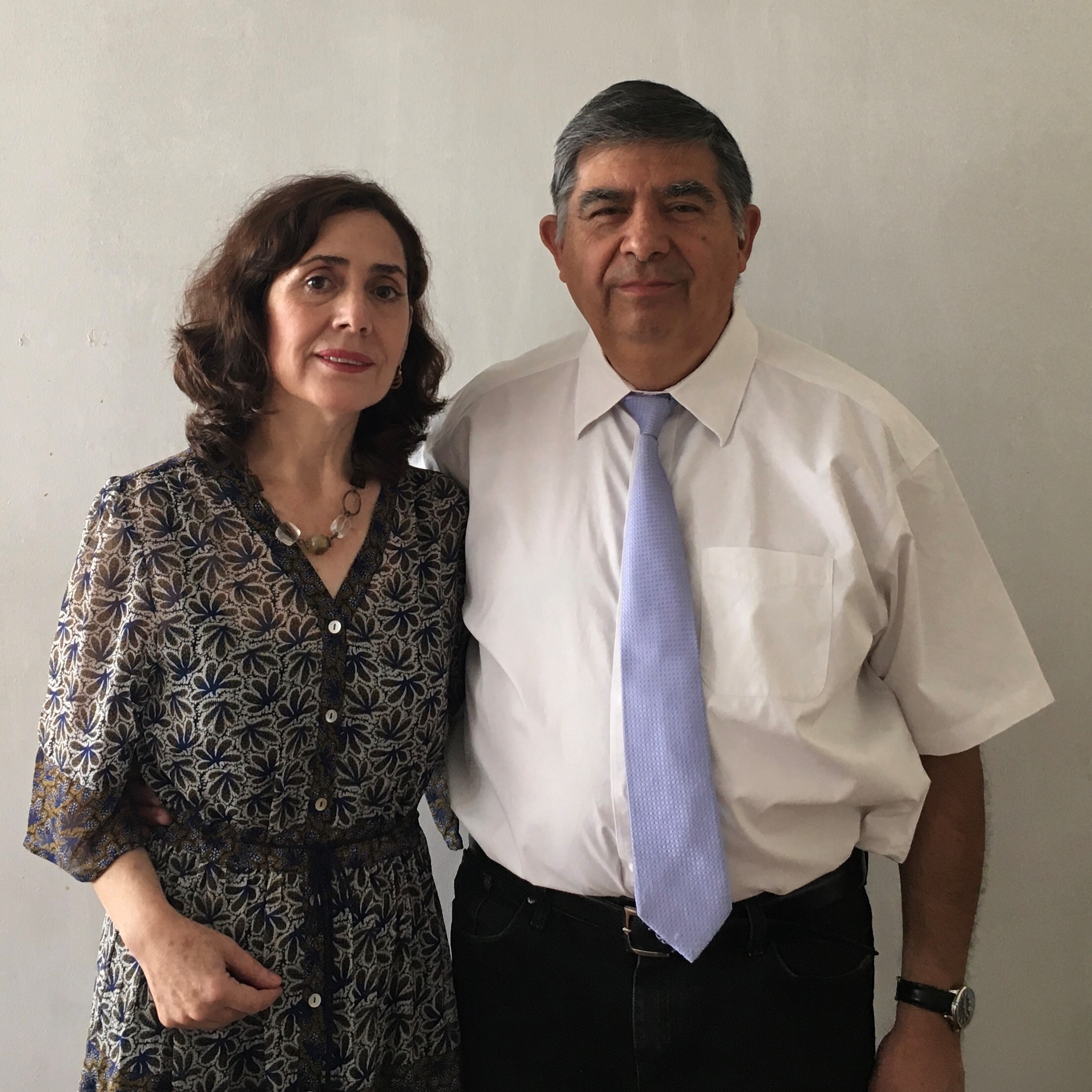 Rev. Jonathan and wife Janeth Jara have three children, with their youngest (Melissa Noemí) at home. Jonathan and Janeth were appointed in 1999 and served in Guatemala with the Rickers for five years. The Jaras returned to Chile and established a church in Arica, along with the Bjurs. The ministry of the Berea Church in Arica moved into a new sanctuary in 2011 in the Cerro La Cruz area of Arica, following eight years of services in the Jaras’ own home. The church has a very active Ladies Group, along with their VBS program. Jonathan also ministers in neighboring Perú and Bolivia, and teaches at the on-line seminary.